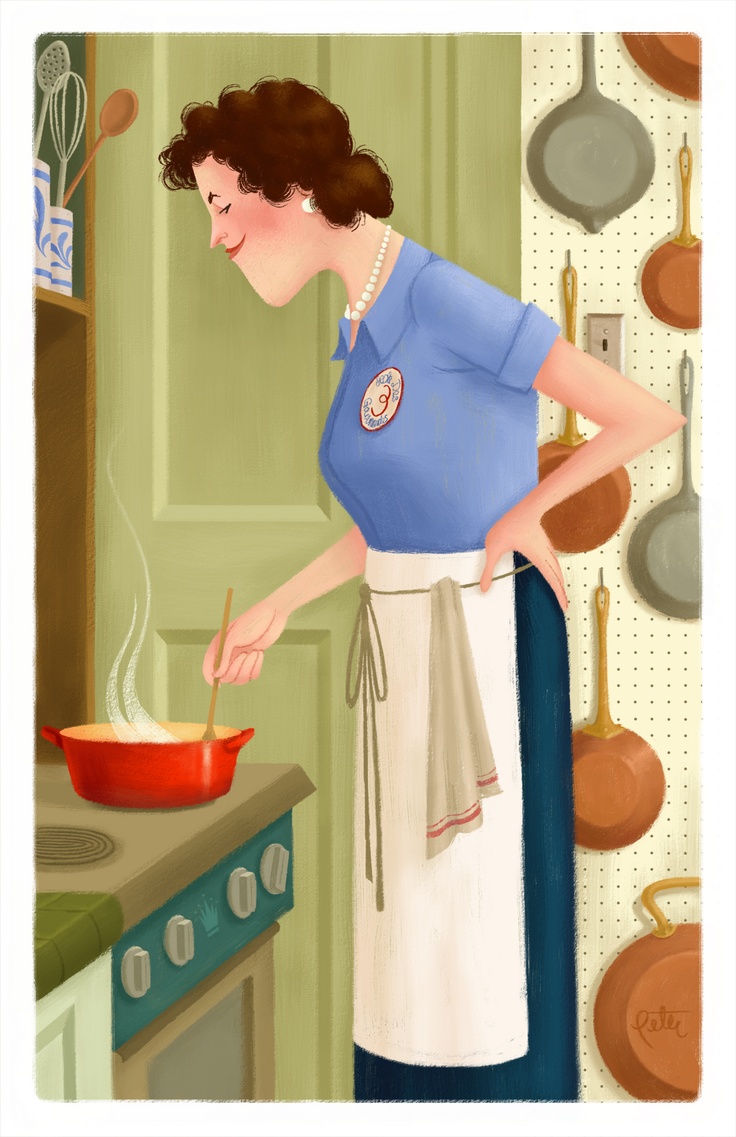 Happy (102, if you were still with us!!) Birthday Julia! You were one of the most influential people in my life when it came to cooking. I will always remember Saturday afternoons, cooking with you and my mother. Happy memories!! 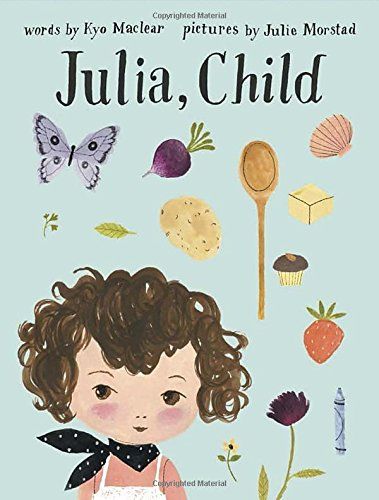 A children's book I am wanting to read!! 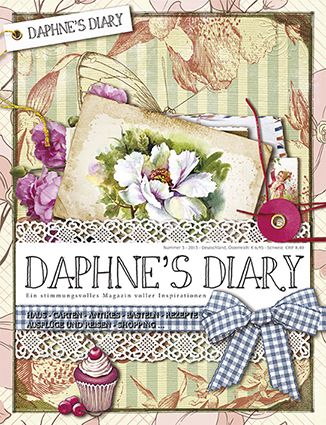 I was at Barns&Noble, perusing through the magazines. I was looking for a little mini-vacation. That is why I like magazines, for half hour they take to a different place and time. One hopefully less hectic than the life is right now. 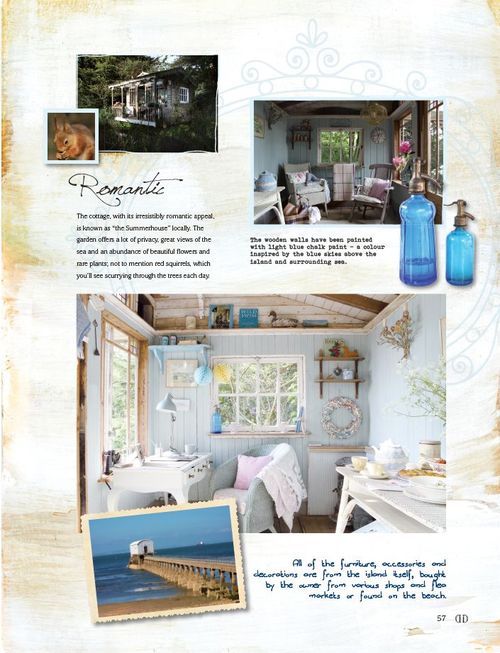 Well one magazine stuck out to me. It was different from all the others. Daphne's Dairy is sweet, old fashioned and is filled with all things that make a home a home. 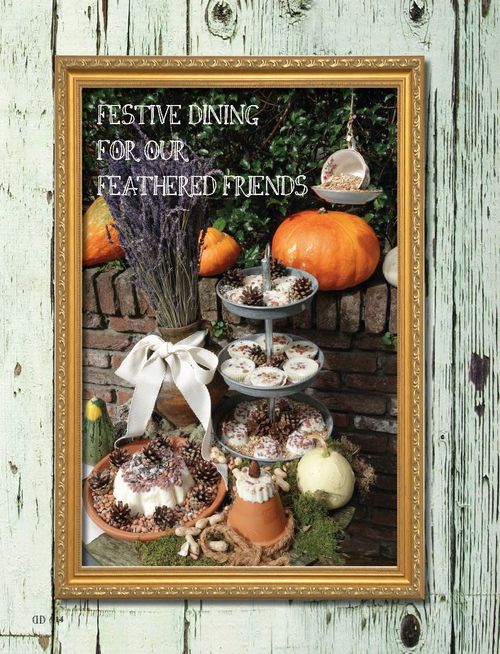 I was immediately besotted and that rarely happens to me, so of course I must share with all of you. There are crafts, recipes, beautiful homes and stores, travel, dolls, free cards but my favorite is the dairy entries about her life, her family. 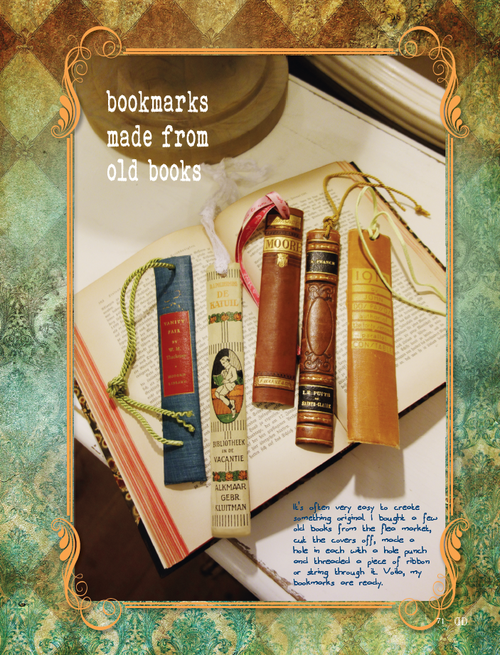 She has an English FB page. Also several videos that will give you an idea of what Daphine's Diary is all about. This is a Dutch magazine but I bought an English/UK edition. I hope you can find a copy. I did see that Amazon was selling some copies. Enjoy!!

Also a reminder my Egg book is free and perfect inspiration for this time of year. 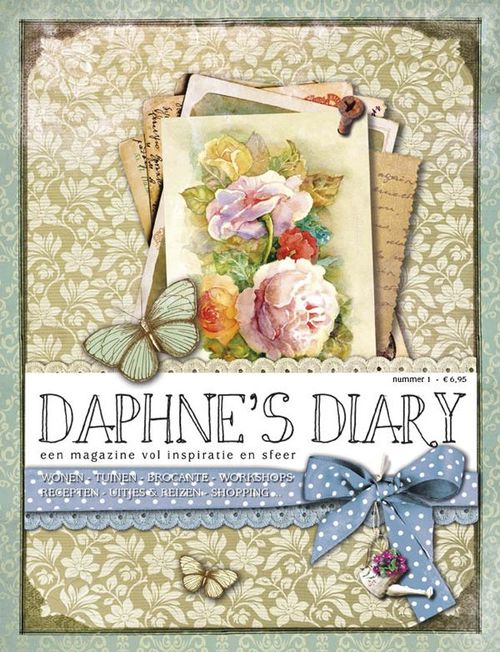 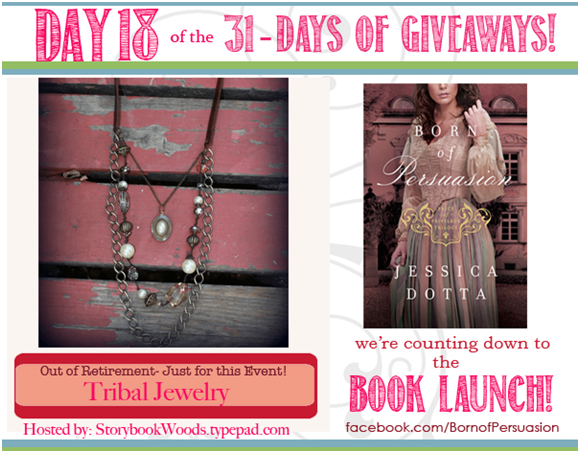 What To Read While You Wait for Downton Abbey?

Right now a unique debut novel, Born of Persuasion is releasing from Tyndale House Publishers! And already its been embraced by Downton Abbey lovers, launching it onto Amazon bestseller lists twice before it even released. A blurb from the book! 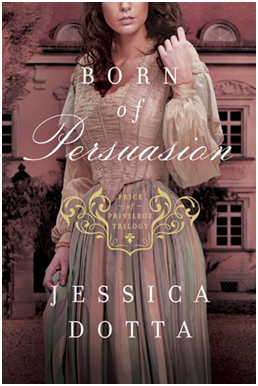 The year is 1838, and seventeen-year-old Julia Elliston’s position has never been more fragile. Orphaned and unmarried in a time when women are legal property of their fathers, husbands, and guardians, she finds herself at the mercy of an anonymous guardian who plans to establish her as a servant in far-off Scotland.

With two months to devise a better plan, Julia’s first choice to marry her childhood sweetheart is denied. But when a titled dowager offers to introduce Julia into society, a realm of possibilities opens. However, treachery and deception are as much a part of Victorian society as titles and decorum, and Julia quickly discovers her present is deeply entangled with her mother’s mysterious past. Before she knows what’s happening, Julia finds herself a pawn in a deadly game between two of the country’s most powerful men. With no laws to protect her, she must unravel the secrets on her own. But sometimes truth is elusive and knowledge is deadly.

You can read the first chapter here!

In celebration of this release, all during the month of August, Jessica Dotta has been counting down the release of Born of Persuasion with 31-Days of Giveaway! It's a Downton Abbey Inspired Tea Party—and you're invited. Today's giveaway is this necklace by Tribal Jewelry visit Jessica Dotta's Facebook page!

This give away has ended but there are more until the end of the month.