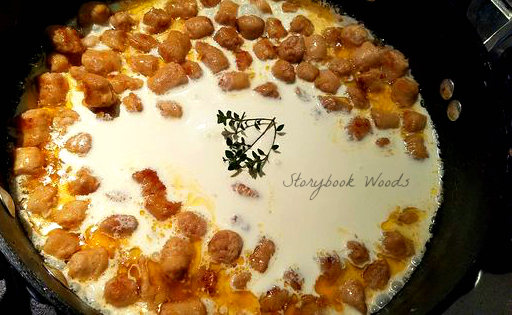 I get asked a lot what tricks I use to keep my weight off. A big one is stopping and really thinking about what I want to eat. How to have treats without going whole hog. I tend to have my treats on the weekend, so I so that cuts of a lot of the week. I will also try to plan it out. If I know I am going to have a really carby meal on Saturday let's say, I try to make sure I eat really good the day before and after to make-up for it. But I also look at what is being served, what I would really like and try to make it as healthy as I can, while still enjoying what I want. I will give you two examples.

Example 1, last weekend we had hot dogs topped with bacon, guacamole and monterey jack cheese (which is a fab combo by the way). I served nacho chips in the side because my family loves them. I looked at that meal and thought what was the problems with it? First there is the hot dog buns, second the chips and third no veggies (I don't consider avocado's veggies  ;-). The buns were cheap ones and I did not want them, but the chips were calling to me. So this is what I did. I used a romaine lettuce leaf for a bun (do it all the time, I am fine with it) and took a FEW (& I mean like 4 chips each hot dog) and crushed them on the top. Added some raw veggies on the side and the dish ended up not being too bad. Also I did not feel cheated. 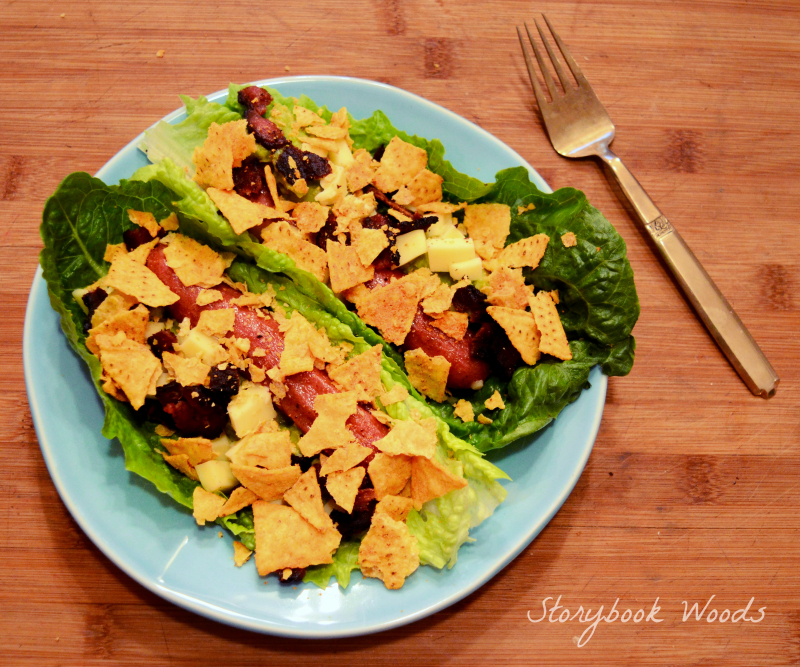 Example 2, hubby's birthday last month. He loves biscuits and sausage gravy for breakfast. I have discovered how to make the gravy without flour and it is delish. Now I could have made mine with a gain-free biscuits but I did not have any on-hand. I decided I did not want a plain biscuit to be my treat, because I wanted the rosemary bread I was baking later to me my treat. So I just had gravy over eggs and thoroughly enjoyed my homemade bread later.

So see? Stop, think about what you love? What can you give up? Try to pick just one indulgence and not go hog crazy with it. This has served me well and I hope it makes sense to you!!

My family love hotdogs too, but I find them hard to face ( especially drenched in ketchup and mustard😝)but your way actually sounds tempting! Perhaps I'll give it a go next time! Keep up the good work; I'm trying to cut back sensibly for Lent!

I have been doing this also! Great idea for the sausage gravy over eggs--I would not have thought of that! I am not doing NO carb- I will have a small potato a couple of times a week- I eat peeling and all--but no bread. Occasionally I will have a slice of toasted Ezekiel bread (sesame) which is made from sprouted grain--but only maybe once every week or two. I am allowing myself a little splurge on weekends--but not all out even then. Please tell me how you thicken the gravy with no flour!

I love how you say you think about what you want to eat. That is simple but huge in making good food choices!

I love sausage and gravy too, and like you, I now just eat them on scrambled eggs! So good!

I am learning to enjoy the journey of better eating and health.