Storybook Vintage- Frugality Is Not A Killjoy 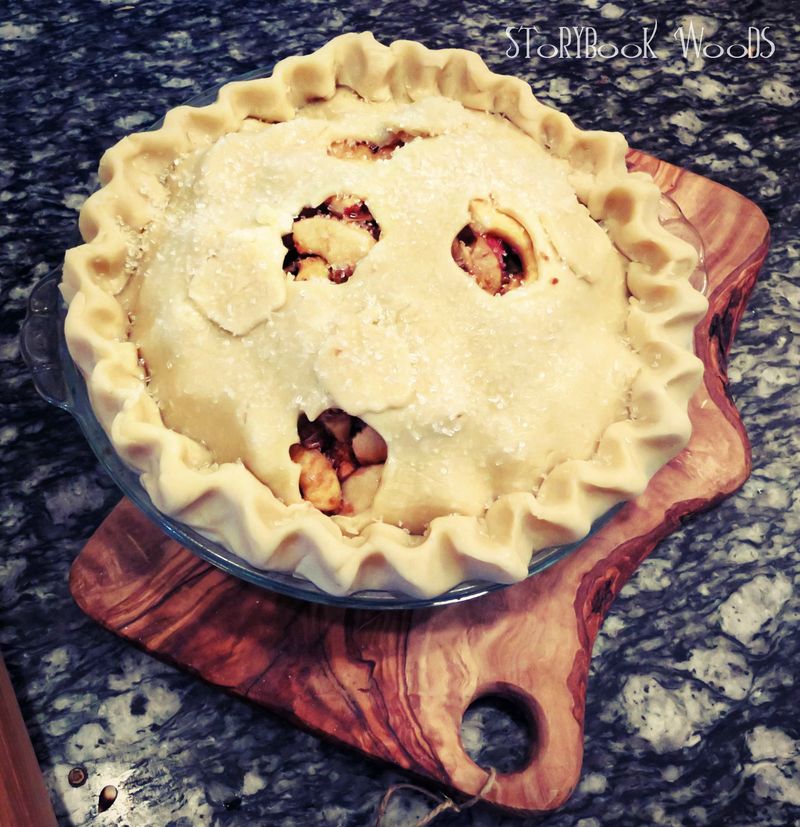 I wrote this post 3 years ago but I have to say these words mean more to me now than when I wrote them. David and I are working on getting rid of all debt. We are cash only now. Which is great but leaves very little after bills. We have been frugal over the years but still found ourselves falling back on credit for extras. We did not have best communication in this area. We never fight about money (we do not fight about much) but to be on the same page now is much better. Sticking ones head in the sand is not a good idea. Having written this though I have to say it is hard being on such a tight budget. It is hard to be in our 50’s and not be able to travel, our bills seem bigger and we just feel more insecure. I have had to say no to several wonderful invitations and opportunities. Not that I am complaining!! We are blessed beyond!! It is just that I needed a reminder of the beauty in frugality and thought maybe you do too. So I am reposting, Frugality Is Not A Killjoy xox 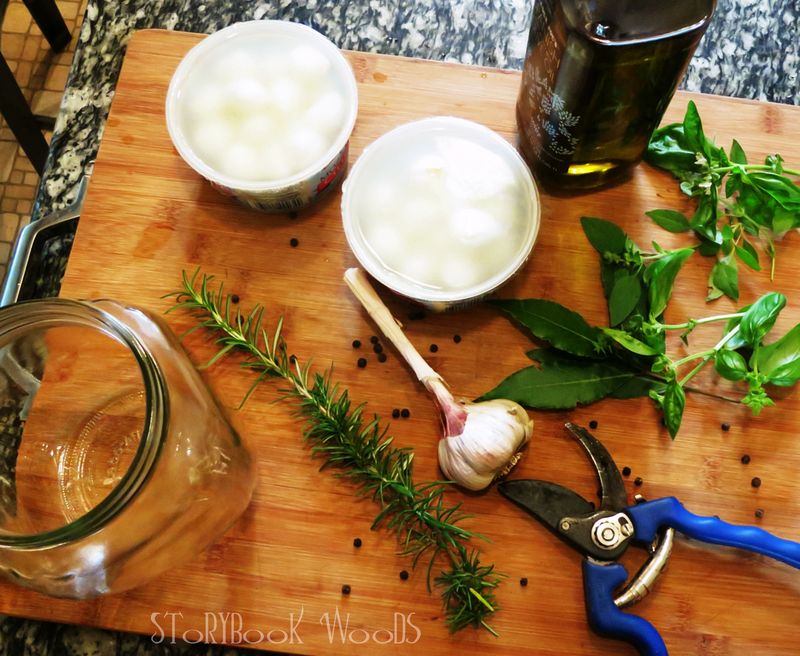 “By sowing frugality, we reap liberty, a golden harvest” ~Agesilaus

I love this saying! I have it written on my chalkboard, which came from the old school house down the road. When I was young though, I hated the word frugality. To me it meant NO fun, no adventures, no joy! I thought frugality was just about the things you lose. It was all about self-denial and I will be the first one to say, I am not good at self-denial.

I was pretty pampered as a girl. Life was about more and I liked it that way. Instant gratification worked for me ;- ) Well, until it did not but I am getting ahead of myself. Life was always one expensive adventure after another. I will be honest and say it was fun. I loved seeing new places (like Paris and Venice), trying new restaurants, buying new outfits but the thing is I had all this fun because I have a father who worked hard to buy those things and I did not appreciate that fact. My father was a workaholic and I took it for granted how hard he worked. Plus my father likes to shop, dine and travel even more than I do! The interesting detail is when I wanted to get married I did not want to marry a man like my father, who lived for making money. I love my father but I could see how lacking the other areas of his life were.

“I sometimes wonder whether all pleasures are not substitutes for joy.” C S Lewis

Well one day my knight in shining armor came galloping in (who scrubbed my coffee pots at work, so I did not have to, without even being asked. Now if there is ever a way to win a girls heart, especially a pampered girl like me, that was it!). He did not live for making money. He is hard worker but is much more interested in his family, his life, his wife and children. This means he was never going to make the kind of income my father made

I was torn in half; I wanted to be a fulltime homemaker. I loved the challenge of making the most around me. Like our first Christmas, when I decorated the house with the pine boughs from outside with gold painted stars. BUT I also love Paris and the thick hot chocolate I had that could barely be poured. Sadly I could not have both. I was going to have to choose, I was going to have to be frugal. Well if I was going to have to be something, I would have to find the fun in it. I had to embrace frugality and as I did, I started see what it added to my life. I was wrong as a girl, frugality was not a killjoy, it was a liberator. Now it can be a killjoy but anything can be. It is all how you use it. Before embracing frugality I struggled with:

“Joy is not in things, it is in us.” Richard Wagner

This opened up a whole new world to me. Not having money forces you to think out of the box. Make the most of what you have. See things in a new light and you know what? It is fun! I have made candles, picked grass for salad (well dandelions), shoveled goat manure for a raspberry patch so I could make yummy, homemade ice cream, cut up an old flannel nightgown to make a pretty rose covered petticoat, scented baking soda for homemade cleaners and a zillion more things. I am so much better for it. I do things with more thought and care now. I see the world around me in more detail and appreciate it. I admire and have a bond with others who create. I think the big thing is I am not so me, me anymore. I will not say I am not that way at all because we all know that’s not true ;- ) But I have learned that more things do not equal more happiness. Actually less things, means I love the things I have more. I am not looking for the world to fill me up; I am busy filling myself up.

Also being frugal does not mean we have to think small. Making frugal choices, does not mean the choice has to be frugal. I am all for making your dreams come true. It just means you do not run off with every whim. Especially if you are like me and have expensive whims. No, it means thinking long and hard before deciding what is really important to you. It might be some over-the-top thing like hundreds of paper butterflies tacked to a hall (which I was considering). But by being frugal it will also mean saying no to a lot of other, less important things. Frugally is not about loss, it is about making choices, owning those choices and being better for them. And that my dears, adds to one’s life, not takes away!

“I was wrong as a girl, frugality was not a killjoy, it was a liberator.” Me

I love this post! Thank you for taking the time to think about your experiences and to share them articulately here - your tale is very encouraging. My life has been somewhat the opposite way: my childhood and early married life were incredibly frugal and creative and fun. Then because of our parents' hard work (that part is like you) we have now become more at ease about finances. Our plan is to remain frugal, though, so that we can keep blessing our children. They've already learned the blessings of frugality and as you say, are better for it. It sounds like you will continue to enjoy life, whether you have a lot or a little. God bless you!

This is beautiful and a wonderful reminder. It's definitely true that during the lean times creativity is what makes life interesting and keeps life fun, new, and abundant. (If you don't let your circumstances sink you.)

I am reminded of a movie I recently watched, Dicken's "Hard Times". One of the characters told another to "stay buoyant". Beautiful, creative frugality is a way to stay buoyant.

Love this post Clarice,
Thanks for the reminder of why I love homemade!!
Blessings
Gae

Thank you for this post. My husband and I are in a similar situation to you and David. We want to be totally debt free! Frugality can be beautiful, you live it and share it everyday!

This is a lovely post, Clarice, well worth reposting. It's all about the attitude one takes in approaching life. Although it's hard now, you'll be so thankful to be out of debt soon.