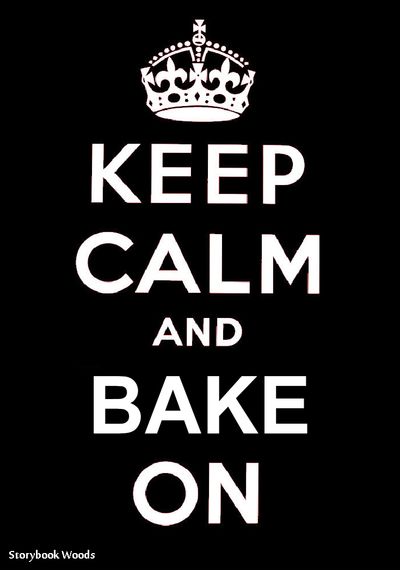 My father loves apple strudel and I really wanted to make it for him. But I believe part of being a good hostess is not taking on too much, so you are not crazy, grumpy woman. With all the cooking I was doing, I could not deal with strudel dough (I would have used filo but still more then I wanted to deal with) on top of everything else. So I was brainstorming how I could make something that had all the element of an apple strudel but user friendly. I decided a pie because I could do the crust a week early and put it in the freezer. I also did the topping in the morning. So all I had to do is make the filling add the topping and bake it off with a frozen crust.

Strudel usually has an apple filling with current soaked in rum and lemon peel, as apposed to a cinnamon/brown sugar filling of a traditional apple pie. Also between the dough layers they sprinkle buttered bread crumbs. So I just made a bread crumb topping and filling like you would find in strudel. I have to say it was very good and my father was in heaven. I hope you like it. I would love feedback (good and bad).

PS, do you like my Keep Calm and Bake On sign. I love these and was playing around with a saying that was me. I think this is it xoxoxo

PSS, I wrote a post on Heartfelt Thoughts, about Conviction Verses Shame. I would love to hear what you have to say on the subject !!!

grated lemon peel from one lemon

Heat up rum in sauce pan, do not boil. Pour over currants in a bowl and cover with a plate. Toast walnuts if you have not.

For filling toss all ingredients together and fill pie crust. For topping melt butter and mix with the rest of ingredients. Sprinkle over the top of pie. Bake 40-50 minutes, till crust is golden brown.

*Toasting walnuts, set walnuts in a baking dish. Put into a re-heated 350 oven. Bake 4-6 minutes, till golden brown. Watch them, they can go from untoasted to burnt really quick. I can tell they are ready because I can smell they are getting that nice toasty smell.

Thank you for sharing Clarice! The Strudel Pie sounds wonderful! I love experimenting too. The sign is just perfect! I look forward to your upcoming post :)

Have a beautiful day in the Lord!
Sharon

Thank you so very much for such a lovely recipe. I think I shall try that sometime! I do indeed love your Keep Calm and Bake On sign. Have you seen those tee-shirts about which read Make Cupcakes Not War? I want one so much!
Sincerely,
Theresa

I love Fall and apple recipes!
You are the best!!
Rosemary

This sounds good! I'm intrigued by the panko crumbs. I've never thought to use them on something sweet. I'll keep this and give it a try! Thank you!

I find when I'm baking for someone special, it always makes the task more enjoyable. I hope sometime you'll post photos of your baked recipes. It really helps to have the visual when I try to recreate the recipe myself. If only to make sure I have all the pieces in the right place.

Oh I adore apple strudel but never cooked one, I didn't think I could...before reading your post! thank you, Clarice and good Apple Month!

Strudel in my family is a pure, light, flaky dough cooked with a roast or chicken, no fruit or spices. You can also cook it on the stove top in a frying pan and give it a crunchy crust. We tend to over-indulge when I make strudel here.

OH, this sounds so wonderful…
Thank you for this recipe…

I love your sign but baking could never keep me calm…
I also loved your picnic in you last post, it was lovely …
A wonderful way to spend a beautiful day…

I agree, don't want to be messing in the kitchen all evening.
I bet your Dad loves and looks forward to his visits to your home!

That sounds delicious, and creative! It would be a perfect fall treat.

I love reading your thoughts about baking, and how you go about things. The sign is darling and fits you perfectly! I love it! The Apple Strudel Pie sounds so delicious. You are such a creative cook. I will have to make that for Adam and Justin, I know they would love it! I am off to read your new post at Heartfelt Thoughts, it sounds wonderful!

Clarice that pie sounds wonderful. The recipe is in my recipe box already!

Num Nums!!!! Sounds wonderful...we just may have to make us some...thanks for sharing. Hugs, Mica