Menu Of The Week 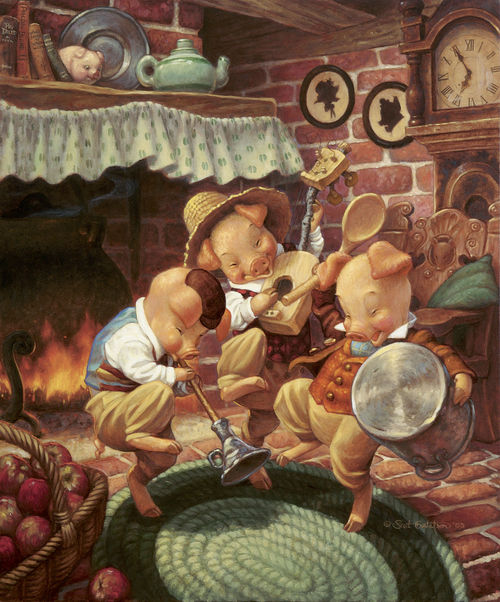 Okay coconut and bacon, does not really sound good together does it ? I was not even planning on posting this soup until my family went crazy for it. So I guess that meant it was good ;-) The coconut is not really a pronounced flavor or at lest it should not be. It just added to the sweetness of the pumpkin (or in this case the banana squash I used). Pair that sweetness with the salty, smokey flavor of the bacon and it really sings.

You can freeze this soup but do not do the bacon part. Uncooked bacon freeze well. So freeze the soup and the uncooked bacon. Then bake or cook the bacon as you heat up the soup.

I still do not have my lap top up and running. Also hopefully I will be having Thanksgiving this week (amidst all the Christmas decorating going on) so bear wiht me a bit more. Lots to share xoxoxo

1 tsp salt and some pepper

1 can of coconut milk

In a large soup pot added pumpkin, onion, garlic, spices, salt, pepper and broth. Then finish covering veggies with water. Cover and simmer over medium heat for 40 minutes or so, till pumpkin is tender.

Puree with a blender stick or in food processor, till smooth. Add can of coconut milk and simmer on low 15 minutes. Taste to adjust spices and if too thick, add some water. Crumble bacon over each bowl of soup. Serve with a big salad and lots of bread.

Clarice, Clarice, Clarice. You never cease to amaze, even when you're under the weather!! I am practically drooling at your pumpkin soup recipe!. Plus, I have to put all that pumpkin pack in the freezer to good use...and there are only sooo many pumpkin pies one can make...although...those little cakes and pies in jars link you posted above gave me an idea...!! Thank you so much for sharing your great ideas and finds. What a treasure. Glad you're feeling better. :)
Hugs and love from Tracey.xoo

This soup sounds good, think I will give it a try. Can you use butternut squash instead of pumpkin??
I love the picture! :-)
Jan

No, that doesn't sound great, but I hve to trust ya! LOVE that picture!!!

Yum! What a great idea! Truly, what isn't better with bacon? Must try this (I have plenty of that squash left, too)

Oooh, this soup sounds REALLY good! Thanks for sharing the recipe. I tried to link to the pies in jars recipe and it didn't work -- google points tot he same place that you do, so there must be something wrong with her server!

So sorry about your technical troubles.
Love the recipe!!
Rosemary

I couldn't have stumbled upon this recipe at a better time. I am giving you big cyber hugs!!!! It looks delish, I mean seriously my three favorite things.

That picture is so cute! Thank you for sharing the recipe and for the link. Those pies baked in tiny jars look so good!

I look forward to seeing your Christmas decorations.
Love, Paula

A friend use to make wonderful pumpkin coconut desert bars,
That I loved.

Your right I am not sure about the beacon, but I love the pig picture too cute.

Well, I have to say that I love this delightful picture too! Your soup sounds really good, and the entire menu would be a real treat, I think. Most of it could be made ahead of time too, which is nice for the busy season ahead. Thank you for sharing it.

This sounds very good to me, but alas, I would have to eat the entire potful. (which I could do!)

Clarice,
I will be trying this as soon as I can get some squash or pumpkin. I've been reading the book "Eat Fat, Lose Fat". From the sounds of it, coconut can only do a body good!
A big thank you for posting your Thanksgiving menu with all the links to the recipes. We had Brown Buttered Pecan Broccoli and it was a hit! I made green beans that way today for lunch and they were great, too. I'm really trying to lose a bit of weight before Christmas and so I'll be eating lots of vegetables and lean meats and lower carbs. I'll let you know if it's possible to lose weight while eating browned butter. I'm sure hopin' so!!!
Enjoy your Thanksgiving!!!

Sounds delish! Hope you all had a wonderful holiday :)

Hi Clarice, this sounds wonderful (your entire menu does!)

I just love the 3 Little Pig image ~ takes me back to a simpler time. :)

Thank you for sharing. xo~m.

That sounds fabulous Clarice. Too bad I would be the only one in this house who would think so. Maybe I could make it for a girls night dinner with my friends.